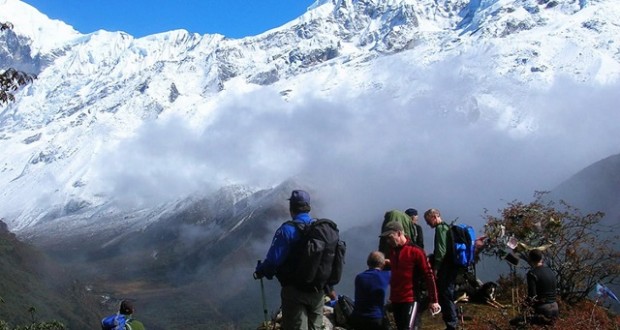 5 Things To Do In Gangtok

In the lap of nature lies Gangtok, the capital of Sikkim. A paradise for any traveler, this alluring city encompasses the beauty of a quaint village and the exuberance of city life. While you’ve heard much about its charm and the ever famous Khangchendzonga, you may count on this city to give you much more than just the pleasure of gazing at the towering Himalayan peaks.

Here are five things you should do when in Gangtok

The Tsomgo Lake situated 38 kilometers from Gangtok is well known for its ethereal beauty. Braving the rugged terrain to arrive at this hidden gem is absolutely worth it. Be it summer or winter, the water body exudes a beauty that is untiring. Those digging an element of mystery will be pleased to know that according to folklore, Buddhist monks gazed into its waters to foretell the future.

While water slides and pools are our only recourse, Gangtok needs no such amusements. The answer to a thrilling adventure lies in the city’s Teesta River. Adventure seekers may head to Makha town which is a popular rafting destination near Gangtok city. Racing through the rapids, you’ll lose your sense of time and the frothy waters crashing against the rocks will leave you hypnotized.

Those looking for something offbeat may ready themselves for a jaw-dropping view of this city as you conquer your fears in a paragliding session. Near Gangtok’s Khel Gaon is Luis Resithang, the most popular destination for this aerial sport. The activity is a popular part of many Gangtok holiday packages.

But if you’d still like exploring the city without having to go to such extremes, the cable car ride from Deorali to Tashling is the next best thing. Keep your camera handy to capture the Deorali Bazaar, the snow-capped Khangchendzonga and the meandering river at a scaling height of 3500 feet. After an eventful ride, make a pit-stop at Deorali station’s restaurant for a comforting cup of coffee to beat the chill.

Widely known for the several monasteries that dot the region, Rumtek monastery is among the most beautiful ones in the city of Gangtok. Enchey monastery, on the other hand has a mystical aura surrounding it. The monastery is believed to have been blessed by Lama Drupthob Karpo, a man well-versed with tantric art who supposedly possessed the power of flying.

If your heart skipped a beat at the awe inspiring sights of this beautiful city, then watch yourself fall head over heels for its shopping culture and delectable cuisine. Make it a point to visit the city’s souvenir shops and splurge on some great goodies to take back home. Foodies may have a gala time devouring the spicy food here. Come December, you may visit the ‘Gangtok Food and Culture Festival’ to get a flavor of the local culture.

Plan a visit to some of the most exotic locales of the city with special Gangtok holiday packages and we’re sure, you’ll return rejuvenated! 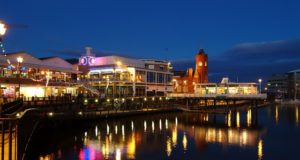 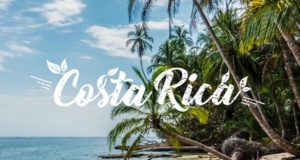 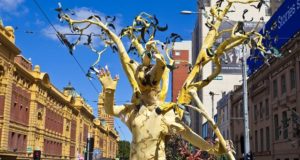