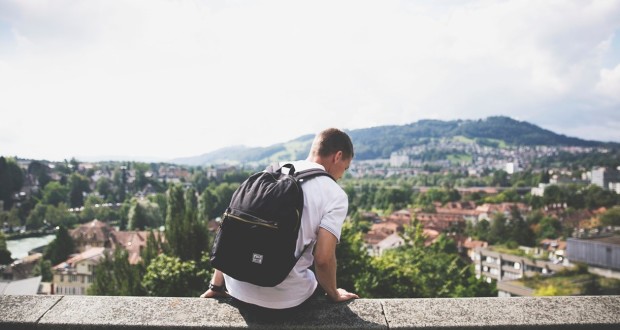 How To Travel The World For A Living

Traveling the world is a lofty goal – the kind of thing that most people would aspire to. Some people have it on their bucket list, while others want to make it a way of life. The only problem is that it can be expensive to travel. It’s necessary to pay for flights, accommodation, and all new belongings if the plan is to be away for a while. No one can travel the world without somehow being able to support themselves. Being able to make a living at the same time as traveling will really help them to achieve your dreams, instead of having to come home halfway through their trip with no money left.

The most important thing is get the right training before setting off. Check out some tourism courses here for an example. These will give travellers skills which they can use either at home or while they travel thanks to their versatile nature. It’s always good to have something that can be used no matter where they are, and a real qualification will always count for more. It’s just a matter of choosing the right type of training that will suit their disposition and their current skills, and then they are ready to go.

There are a few things that are needed all over the world. For example, no matter where you travel, there will always be hotels that need staff. What better way to find a free room for the night? Chefs and commercial cooks are also really important all around the world, especially if they are able to adapt to different cuisines. How about working in hospitality? The one thing that anyone also needs to make sure of is that they pick up the language of their area, so that they can talk to the locals easily and make the most of their job.

It’s really important that travellers are able to speak the languages that are important to the areas they travel to, as the idea of working while they travel could otherwise fall apart. It’s very easy to find an English-speaking country to travel in, so that gives a lot of scope. Travellers should pick up at least one other language, too. Some examples that would open up wide areas of the world include French, Spanish, and Mandarin Chinese. These languages are spoken by a lot of people, and in the case of French and Spanish, you will also find them in unexpected places. The colonisation of different countries by these once-influential empires ensured their languages hanging around in the Caribbean, South America, Africa, and many islands around the world.

It’s very much possible to earn a living while being a traveller, so long as they are prepared to slow the pace down a little. Spend six months to a year in each place, and look for work in the next place before moving on. That’s all it takes to make it possible!